but this was the best thing by far. Until last week, my list of wins started and stopped in high school when I won 3 tapes (yes, you read that right, tapes, not CD's) from a radio station. They weren't even singers I listened to, but the thrill of being caller number 10 outweighed such trivialities. Then, at grad night, whilst my friends were winning super-cool, usable prizes like TV's and bicycles, I won a share of stock. I was so thrilled. (Note sarcasm.) Now that I've had time to reflect (and the stock has split once, so that I now own 2 shares-shares which net me a dividend of fifty-two cents every six months), I wonder if any of my friends grad night prizes are earning them money. I would venture a guess that's a "no". But that was where my winning streak ended, until last week. I casually entered a contest on a friend of a friend's blog site to win a free photo session for my baby and then promptly forgot I entered until I got the congrats email from the blog owner/photographer. YAY! We met this week and the shoot went great. I look forward to seeing the final shots, but here is a sneak preview she posted on the blog. I know I'm a tad bit prejudice, but I think they're the cutest photos I've ever seen.

It only took 2 years.

I planted this peony from a bulb over two years ago. It grew great, never flowered and seemed to die over the winter. I mourned the loss and went on with my life. Imagine my surprise when it grew back even larger that next spring. Sadly, it still didn't flower. I knew enough last winter not to be surprised when it seemed to die. (Apparently, it does best when totally ignored from October to March.) Happily, it flowered this year only a few weeks after the birth of my son. I like to think it wasn't just a coincidence. To commemorate the flowering, I took a picture. 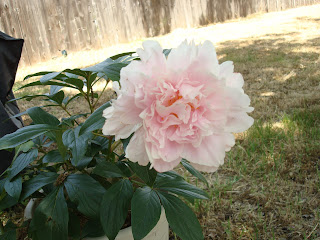 Take no notice of the dying backyard grass. I can only hope to keep a limited number of living things alive and without a sprinkler system, the grass is impossible to maintain in the summer.

So, I recently had a baby (not that you couldn't tell or anything). It's been an adjustment and our cat is taking it the hardest. When he becomes anxious he secretly starts licking a spot on the inside of his back leg and usually we don't discover he's started until it's bald and starting to become infected. Such was the case when the baby arrived, only this time in our sleep deprived state, we didn't discover the spot until it was almost 1 1/2 inches across. I sent out a cry for help via facebook (eschewing our local vet which we hate (that's a whole other story)) and a friend recommended Rescue Remedy for Pets sold at Whole Foods. 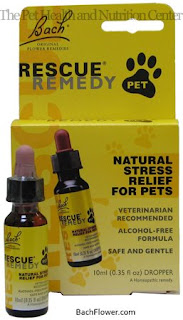 It has been a lifesaver. Within seconds of giving Griffin his first dose, he was lounging upside down in contentment in the middle of the floor (something he hadn't done in months). 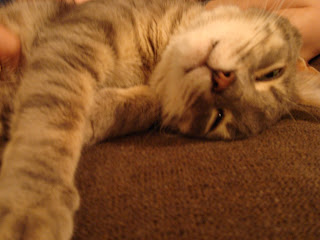 Happily, he also stopped licking the spot and fur has started growing back. I highly recommend this amazing product.

If you live in Northern California and are in need of professional photography, look up Katie. She's great!
Platinum Photography 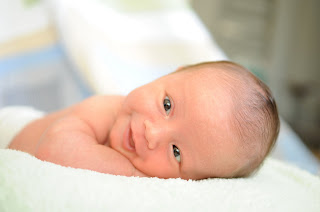 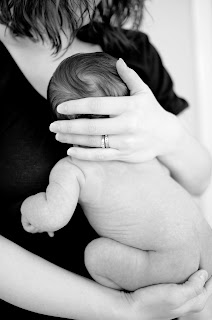 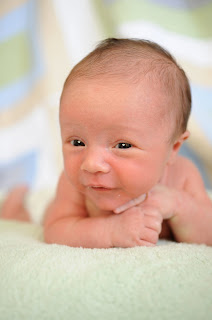 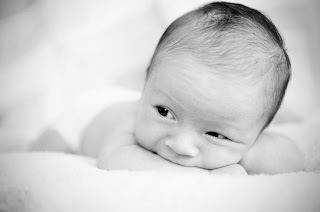 but I love every minute. 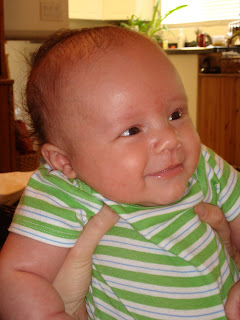