More coming, but for now... 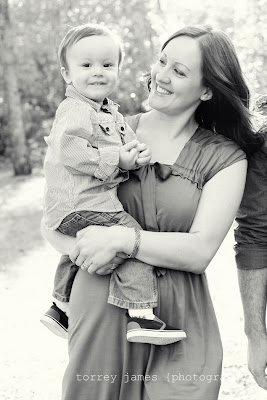